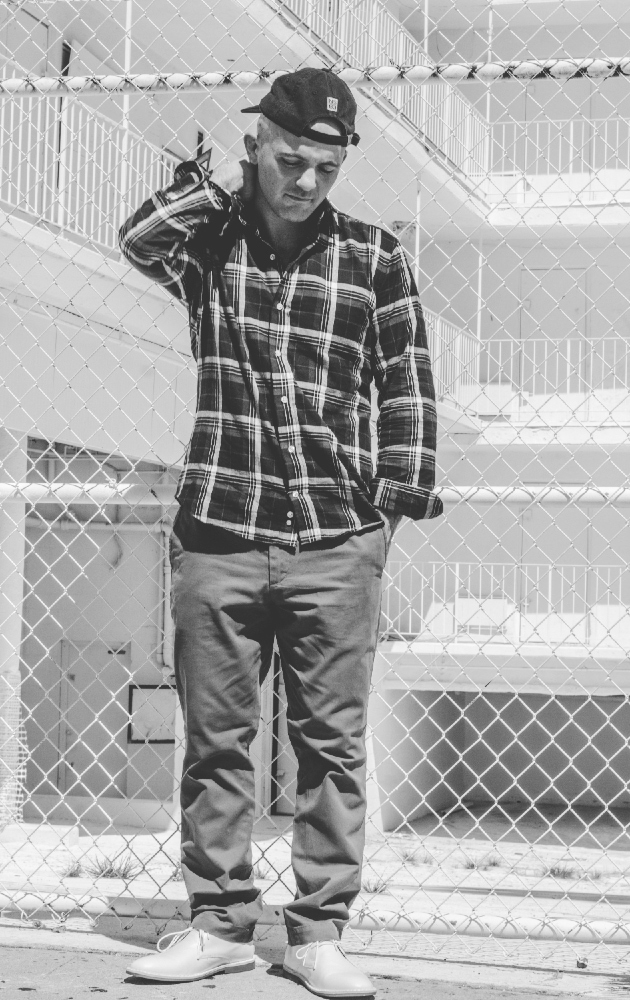 13 songs for Hanukah, right before those days of Christmas or
not too late to celebrate Hanukkah with all this jewish rap. I love writing cool and creative stuff and now with my new website I’m gonna get hella stuff here. Just make sure you share this article and tag a homie. Now you have a bunch of new tunes to jam to.

Holiday songs are usually the worst unless it’s Sia’s Christmas album, and you probably heard them all by now, but you might not have heard all the Hanukkah songs that are out there. Reality is there aren’t much things that celebrate Hanukah in song, and everyone unleashes them all on the first night, with different spellings for the holiday. So far in 2017, we have a viral Haim song for Haimukah, but not much for classic jewish rap songs. I came to the fact that maybe we just need a list of Jewish rappers for Hanukah since you totally forgot they exist too, (but maybe not completely because what rapper isn’t jewish?) In this intense research, I actually learned a few new ones and some amazing songs and collaborations to redo. I don’t think you’ll ever see such a diverse array of songs to listen to on the last night of Hanukah, but you might as well go out with a bang…right?

1. Lil Phag ft. Hoodie Allen, Dr Woke – Elton John
Elijah is perfect name for a jewish rapper but he elected to go with Lil Phag, and hoodie allen steals the spotlight of admitting his good jewish boy rap bars that doesn’t identify with the face tattoos. Elijah has hella bars and went in with a tasteful face tat but also is current with rap style and gets cameos from meme superstar Ka5h and Adam22 makes an appearance with a monkey, which anyone would love as a Hanukah present. Enjoy Lil Phag, Dr Woke and Hoodie here

2. Kosha Dillz ft. Meir Kay – Dreidel Trap – of course I would tell the story about the time I was supposed to get Lil Jon in the studio after performing at his private mansion party for Lil Jonica, but all I got was his sampled voice, and inspirational face-booker Meir kay to rock some bars. I also taught Mike Car$on how to sample the dreidel song and play it out on keys. Dreidel songs have been done before, but why not look back in twenty years and have the first ever trap beat mixed with svi von sov sov sov. We can look back it all and say it started here. Watch Dreidel Trap

3. Blood of Abraham – Stabbed By The Steeple and Eyedollartree
Why not chat about the world of Jerusalem and Hanukah with a 1993 throwback to Blood of Abraham’s stabbed by the steeple. This is way before the days of Birthright trips of the 21st century. 5753 is rapped about which is 5778 coming up…which means 25 years. Of course a quick follow up to stabbed any the steeple is eyedollartree, which is such an epic name for a song you have to listen to it. On A side note to top all this off, they were the original collaborators with will I am , who made some classic bar mitzvah songs with Black Eyed Peas. Watch this amazing video

4. Kreayshawn – Gucci Gucci
Im not totally sure how this personally was like the biggest over sight in my life but for some reason I wasn’t listed as a jewish rapper and Kreayshawn was on wikipedia, and then I found out she was descended from a Russian Jewish moms and a fellow Mexican Jew Speakz. Lets also just say if it wasn’t for her song, your current Gucci Gang song by Lil Pump would have never existed. Not sure how Gucci Gucci relates to the story of Hanukah, but I will forever listen to this song differently now. Watch Gucci Gucci

5. Step out into the light – Matisyahu
This song he raps on dreidels and and stepping out into the light. We could of gone into his old albums, but lots of his music really references the act of switching from dark to light, which is essentially what the holiday is about. Of course you can listen to his Hanukah jam, but he does wear a santa clause outfit in the video so one could be biased. Matisyahu is also the only artist to create his own disco ball dreidel which is massively holding over 10 years of Hanukkah of shows including Dec 28th in NYC at a Phish Afterparty. Get matisyahu vibes here

6. Beck – Little Drum Machine Boy
Speaking of awesome and epic Jewish rappers, Beck is one of them and he kicks a bar about dreidels in this song. After some research he is quite an epic Jewish rapper. He also quotes to get this shit “lit like a menorah” which proves that Beck has been lit since the early 2000s and everyone else is late to the game. Listen and watch

7. Action Bronson – Shiraz
Action Bronson is like a politically correct jewish rappers dream, being half muslim and half jewish from queens, so I think Shiraz is the one way to really live your best life on the last night. One of his originals and most pure rhymes. Prosciutto isn’t the prime choice of Hanukah food, but he does “keep it spinning like a dreidel.” Jam to it here

8. Mickey Avalon and Dirt nasty – My Dick
They dropped a record in 2016 called Married to the Game that is all about their amazing tour life, but this is forever a classic. This is the song that will be played a really disturbed Bar Mitzvahs for eternity and these are literally some of the best and most original rappers of our time. My favorite line is from Mickey Avalon. ” My D#$k don’t fit down the chimney, Your d#$k is like a kid from the Philippines.” This year is the 11th anniversary of My Dick. How amazing is that!!

9. Socalled ft. C-Rayz Walz, Doris Glaspie, Katie Moore – You are never alone
An amazing rapper and producer from Montreal tours the world with friends an amazing rappers like C Rayz Walz, and brings klezmer hip hop to reality while speaking and singing in yiddish on occasion. The video alone is mesmerizing and gives you the vibe to sit down and open presents. Watch the trip video here

10. Nissim Black – Chronicles
The cool thing about Nissim is that before he was Jewish he was in christian camp and also was on Jake One’s White van Music. He is like the realest rapper straight out of seattle and now living in Jerusalem with his family. He is touring the world playing everywhere from Ukraine to Brooklyn to LA. This dude is the real deal. Jam here.

11. Ari Lesser – Give Thanks Hanukkah Thanksgiving
The one amazing thing about the 4 years before now was that thanksgiving and Hanukah landed on the same day. It was only able to happen once in 70,000 years, and Ari lesser gives us an amazing. Listen here

12. Mac Miller ft. Anderson Paak – Dang!
Nothing like some Mac Miller song with Anderson Paak to make it happen for your entire day. It is always good for someone to have pride in being Jewish and well you gotta get some Paak in there spreading the light of Paakhouse.org as giving back is what its all about.
listen and watch here

13. Aaron Cohen – See Red
At this point the best part of this song to end all songs is that we are literally shooting everyone at the end of the year. Sometimes you have to take things into your own hands, and it looks like he did by shooting everyone he was in 2017, 2016, 2015, 2014…ok you get the picture. Cool thing about Aaron Cohen is that he actually is in a movie called the Aaron Cohens, which is about exactly what it sounds like; all the Aaron Cohens in the world. A more jewish related song would be Queens , because he raps about bumping 50 cent, and my brother Eilon lives in the cue garden hills (the religious neighborhood there) Anyways…Watch See Red Here

To end it all off, here is a playlist for you with some of the videos and substitutes if you need em for your day.
Subscribe and follow the Spotify playlist.